Starting a business is never easy. A challenge faced by many start-ups is obtaining that initial moolah. One way to get it: crowdfunding. With an initial goal of as low as $1,000, one can get interested “backers” to fund your project by pledging a sum of money, either with no strings attached or with rewards in return. And one of the most popular platforms to do so is Kickstarter. Founded in 2009, the Americanbased company’s mission is “to help bring creative projects to life”.

As of June 2020, it has raised more than US$5 billion dollars (around S$6.96 billion) for over 183,000 successfully funded projects. While music start-ups are the most successfully funded (17 per cent), fashion enterprises are a force to watch too, making up 4.85 per cent. Still, it’s a competitive world out there, and not every project that meets its goal actually goes on to become an established business. Here, six SG-based fashion labels that made it. Started and designed by local talents, they got their start on Kickstarter, but have since gone on to launch their own brands. What they all have in common: contemporary and affordable designs that are easy to wear, and fit right into the modern woman’s wardrobe. 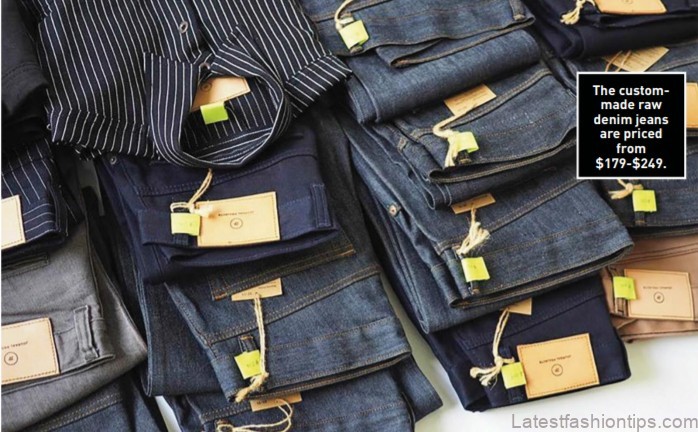 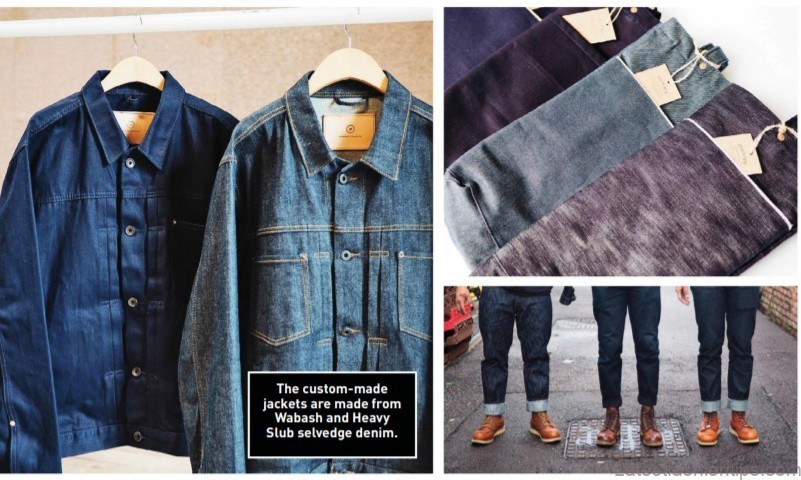 1 Launch the project with a targeted goal (amount to be raised) on a platform such as Kickstarter.

3 Once the initial goal amount is reached, successful projects move on to fulfil the rewards, which are gifted back to investors.

4 For unsuccessful projects that failed to reach their funding goal, backers can choose to either withdraw and get a refund, or carry on their funding with the initial pledge amount.

I t’s not easy to find a pair of jeans that fits perfectly and lasts – that was what prompted Lincoln Thong and Wayne Lee to start Journal Projects in August 2016. The brand specialises in custom-made raw denim pieces (from jeans to jackets, $179-$259) made by a family of craftsmen in Indonesia. Lincoln says they had a great experience on Kickstarter, despite the “preparation work, such as marketing, photoshoots and brand awareness, needed before the launch”, and that it helped their brand gain awareness both locally and globally.

They met their initial goal of $8,000 in two weeks, with customers coming back for a second piece post campaign because they liked the fit, as well as their service. Currently, the bespoke service is available for both male and female customers. There’s an initial 30-minute consultation for measurements, after which it takes three to four weeks for completion. The brand also offers ready-made tote bags ($59-$79). The founders intend to expand their range to include custom shirts and shorts, as well as more ready made accessories in the future.

Where to place your logo on a T-shirt