During her fifteen-year career with the U.S. national team, Catherine “Cammi” Granato set every scoring record for her country and was among the top scorers of all-time in modern women’s hockey.

She played at nine World Women’s Championships as well as the first two Olympics with women’s participation (1998 and 2002), winning one gold in each and silver in every other year (beating, or being beaten by, Canada in each case).


Granato was a pure scorer, and her final statistics tell as much: fifty-four games played in these tournaments, fifty-four goals, and ninety-six total points. She was among the first group of three women inducted into the International Ice Hockey Federation (IIHF) Hall of Fame in 2008 (along with Canadians Geraldine Heaney and Angela James). Her career had ended surprisingly, when Team USA coach Ben Smith cut her from the team just before the start of the 2006 Olympics in Turin (during which, and not surprisingly, the Americans had their worst showing, managing only a bronze medal).

Throughout her years the one constant in her life was her good-luck beanbag frog called “Floppy.” It went everywhere with her. Furthermore, on ice, she liked to tap one post, then the other, and finally the crossbar for good luck. Such modest superstitions, but such lofty results.

How to Organic Bun

5 Korean Face Masks That Are Worth The Hype 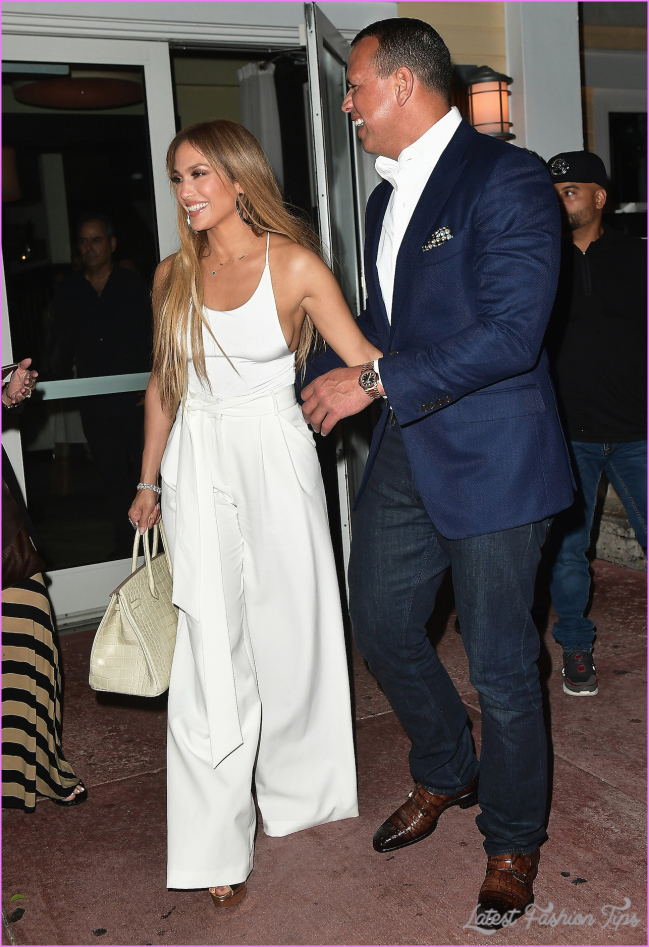