Fashion’s emphasis on celebrities is perhaps most noticeable in the print world. If you flipped through a fashion magazine ten years ago, you’d have to search for celebrities. Today, most magazines devote entire front-of-book sections to star style and flaunt celebrities on their covers. A few holdouts, like W, Harper’s Bazaar, Cosmopolitan, and Vogue, do still have a few covers per year with models on them, but for the most part, celebrities rule. The typical consumer judges a magazine by its cover, so it is vital to newsstand sales that the coverand its featured facesell.

I remember at one point another editor of a fashion magazine was quoted saying I will never put a celebrity on the cover’ those were words which she certainly had to eat, says Martha Nelson, People magazine editor and former founding editor of In Style. Actresses and singers are the new fashion models of today. One factor that has fueled designersinterest in using stars as mannequins is celebrity weight loss. Former grunge rocker Courtney Love proved that almost anyone, with enough help, could be transformed into a cover girl. Already-thin stars like Jennifer Aniston and Ren©e Zellweger became the ultimate clotheshangers at their thinnest. Still not as tall as models, but certainly just as thin, these stars now had the body types that were meant to wear these clothes. To get the free clothesto get them faster, which is certainly a status pointyou have to wear sample size, since that’s what’s shown on the runway, says Merle Ginsberg, entertainment editor of W and Women’s Wear Daily.

If you are somewhere between a size four and a six, you can borrow the most incredible clothes. You might even get them for free. Unfortunately when you are thinking about extreme high fashion, it does look better on thinner people because it was designed for them. Until the 1990s, models dominated the magazine industry. True, some top models of the 1970s, such as Lauren Hutton and Rene Russo, were able to parlay their modeling gigs into long-lasting celebrity. But it wasn’t until Cindy Crawford, Linda Evangelista, Naomi Campbell, Christy Turlington, and Claudia Schiffer began to reel in salaries in the millions that the true supermodel was born. Unfortunately, the success of supermodels was also their downfall. Supermodels got a little too hotty, a little too glamorous, says Ginsberg. We would constantly see them drinking champagne at fabulous parties in Europe, they were going out with rock stars, running around like royalty, and who could relate to that? Not that we do not see celebrities living it up (Jennifer Aniston is married to Brad Pitt, and Julia Roberts rakes in $20 million per moviewho can relate to that?). But still, most celebrities possess a slightly more humble, relatable quality than their five-foot-eleven, 113-pound Amazonian rivals. I do think that women have a difficult time identifying with models, says Nelson. Models are generally very young, very tall, and very thin; and most of the population is not very young, very tall, and very thin. The clothes look great on the models there’s no denying thatbut people can’t identify with them.fashion ideas | 60s fashion style inspiration ideas | ²‘Ž±‘‘’ … Ltf

1960s Fashion: The Icons and styles that defined a the decade … Ltf 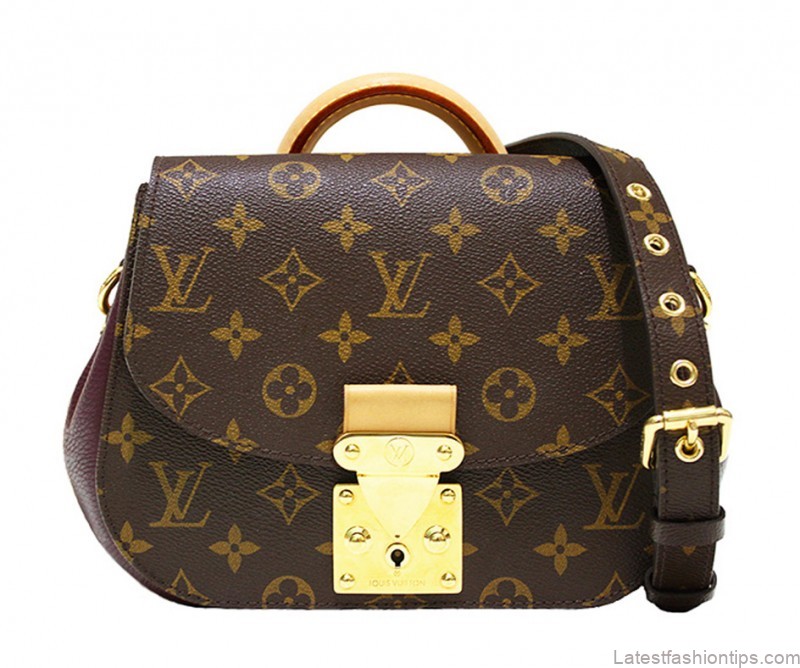 Tags:types of 60s dresses, what did people wear in the 1960s