This delicious, nourishing, nondairy gravy comes from Bruce Rash, formerly a chef at the Maharishi Ayureda Health Center in Lancaster, Massachusetts. When served as part of a balanced meal, it is good for everyone. It adds salty, pungent, oily, and hot aspects to the meal. This dark, moderately thick gravy is especially good served with mashed potatoes because the ginger helps both Vata and Kapha in digesting heavy potatoes. Makes 4 cups 1/2 cup ghee or cooking oil 1/4 cup unbleached white flour 1 tablespoon ground ginger or 1/4 cup freshly grated ginger 4 cups unflavored soy milk (available at many supermarkets and natural food stores) 1/4 cup soy sauce or tamari 1. In a 2-quart saucepan, heat the ghee over moderate heat. Add the flour and stir constantly for about 5 minutes, until blended and the flour turns light brown. Add the ginger and heat another 5 minutes, stirring frequently. 2. Meanwhile, bring the soy milk just to a boil in a separate pan. Add it slowly to the oil mixtufe, stirring vigorously with a whip to avoid lumps. Stir in the soy sauce. Simmer, stirring frequendy, until the gravy is the consistency you like. 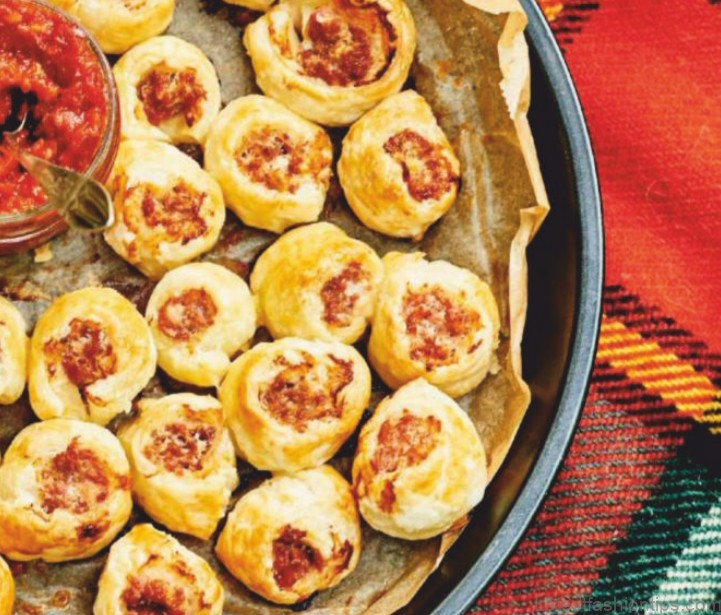