The oldest goalie in NHL history, Johnny Bower had a sensational AHL career in the minors before embarking on a lengthy career with the Leafs during their period of greatest glory, the 1960s. He was nicknamed the “China Wall” for his longevity, and, of course, his bravery in playing the position bare-faced becomes only more legendary with the passing of every day.

But Bower had several superstitions to help calm his nerves and ensure victory or at least allowed him to play well. For starters, he’d always save a stick he used in a shutout, making sure he didn’t practise with it and wear it out. He had to be the first player out of the dressing room for every game or practice, and he dressed left to right.


As he stood in the crease listening to the national anthem, Bower contemplated the action he would have to deal with for the next two hours, but as soon as “O Canada” had finished, he tapped his right pad with his stick and was ready to go.

When the team travelled, by plane or bus, Bower had to sit in the front seat next to the door, and beside him teammate Marcel Pronovost had to sit. In that way did the “China Wall” win the Stanley Cup four times in six years, including 1967, the last time the Leafs won the sacred bowl. 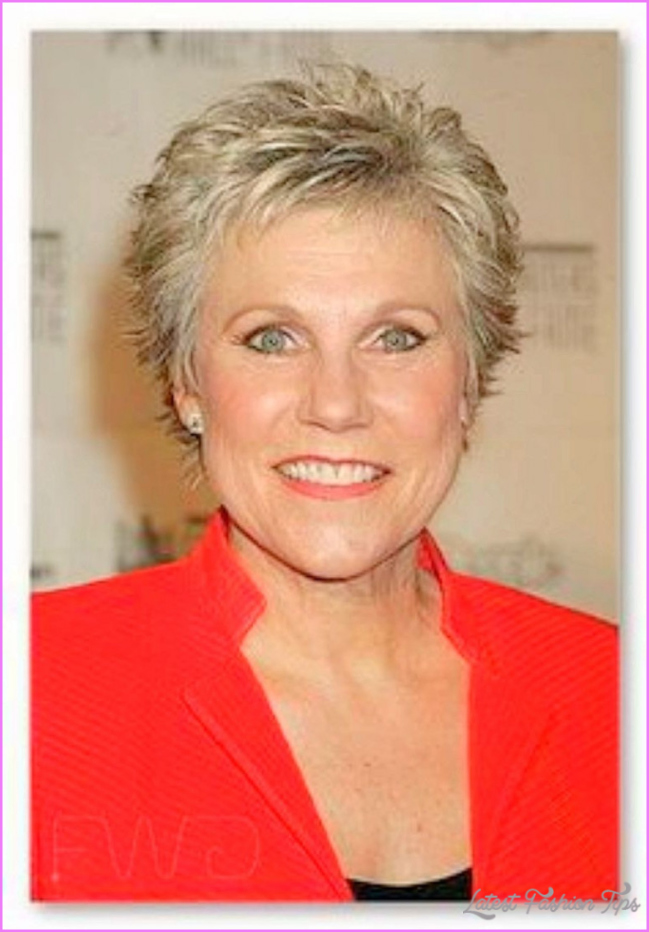