“Espo” may or may not have been raised a good Catholic, but he has a connection to the church nonetheless. By the time Phil Esposito retired, only Gordie Howe had scored more often, but Esposito’s forte was a quick shot from the slot. This gave rise to a famous fan placard that appeared at the Boston Garden: “Jesus Saves … but Espo scores on the rebound.”

Phil Esposito was famous for the black turtleneck he wore throughout his NHL career.

Indeed, Esposito had the five greatest seasons in hockey history (all in a row) between 1970-71 and 1974-75 when he had at least 55 goals and 127 points in each season. In the first of that run, he set records for goals (76) and points (152) in one year, records that endured until Wayne Gretzky came into the league almost a decade later.

Esposito started his career with the Chicago Black Hawks, but a huge deal that also brought Ken Hodge and Fred Stanfield to the Bruins proved a turning point in league history. The Hawks made one of the worst deals of all time; the Bruins one of the best. Esposito arrived by saying the team would make the playoffs in his first year, win a round the year after, and win the Stanley Cup in his third year. Guess what? He was right.


To be sure, he was a superstitious player as well. This is evident from any photograph of him in a Boston sweater. He always wore a black turtleneck underneath his equipment backward. Like so many other tales, this was the result of found luck. He was suffering from a cold before one game, put on a turtleneck for extra warmth, and played well. The turtleneck stayed with him the rest of his career, and, thankfully, he was pragmatic enough not to worry about it going unwashed. He maintained his superstition and he smelled good, too.

“Espo” also liked to drive to the Boston Garden using the same route, and during the national anthem he always said a prayer asking for a good game and to make sure no player on either side suffered a serious injury. He hated crossed sticks as well, guaranteeing bad luck whenever he saw them. “I don’t like to see crossed sticks in the dressing room. It’s a bad omen. It means somebody is going to get hurt on the ice. Not just for your team; maybe on the other. I’ve seen it happen numerous times.”

Esposito always kept good-luck charms from fans in his stall with Italian peppers, and always had a stick of gum at his side while he dressed. On road trips, he never stayed on the thirteenth floor or in a room that ended in the number 13.

Whether they’re superstitions or religious beliefs, they all amount to the same thing. Do what feels comfortable, and performance will take care of itself. With some 717 regular-season goals, “Espo” was a believer. 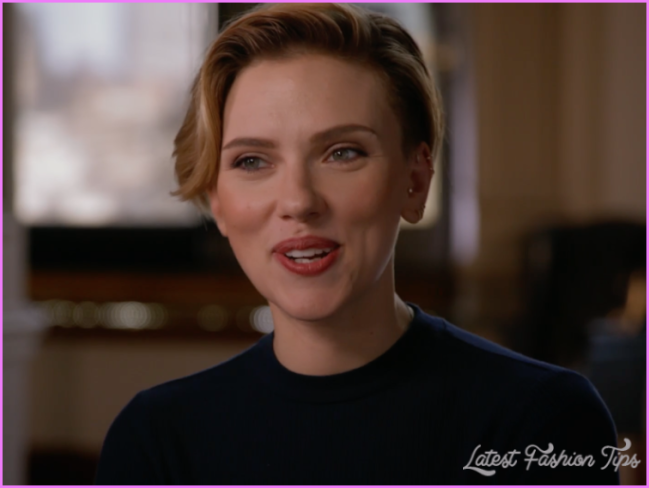