His unexpected choke at the 1992 U.S. trials was a wake-up call for O’Brien. In the next four years, he dedicated himself to learning how to react when hit by an anxiety attack and he listened intently to the advice of sport psychologists such as Jim Reardon. My failure in92 caught me totally by surprise; I didn’t feel it building up. It was a total shock. I decided to be better prepared for96. The first thing O’Brien did was to realize that having fears and anxieties are normal among elite athletes facing pressure situations, that he didn’t have to be a non-feeling superman.

O’Brien deliberately provoked anxiety by watching video tapes of his embarrassing failure of the 1992 pole vault, then immediately went out and vaulted. Reardon wanted his client to watch the tapes not to analyze technical mistakes he had made but to re-live, and then de-mystify the stunning experience. I wanted to build up my anxiety and create a situation of total stress, so I could get used to that sensation, O’Brien said. You can cross

Dan O’Brien:I wanted to build up my anxiety and create a situation of total stress, so I could get used to that sensation.

But it wasn’t easy to overcome. Every pole vault since 1992 was nerve-racking for me, O’Brien said. I got increased heart rate and sweaty palms; I really had to force myself to relax and do things correctly. In the four years after Barcelona, he won all eight decathlons he entered, including his second and third world championships. Besides the pole vault, just one of 10 events in the decathlon, O’Brien also toughened himself for the pain of the nine others, especially the 1,500-meter run, by pushing his body past the breaking point in practice. 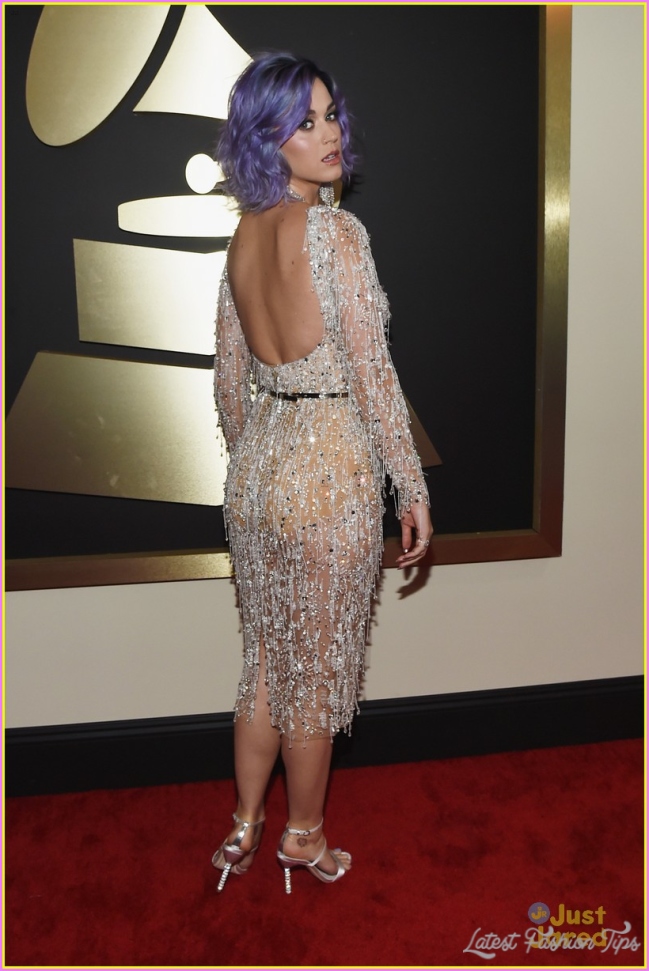