PRENUPS – ONCE THE DOMAIN OF MILLIONAIRE MOGULS AND TRUST- FUND BABIES

Are enjoying a surge in popularity and it’s more everyday folk who are behind the boom. ‘Over the past year we’ve seen a 50% increase in requests for prenups,’ says Lyn Ayrton, managing partner of Lake Legal, which specialises in family law, from prenup agreements at one end to separations at the other. ‘We’ve even heard of an Anglican vicar advising couples to consider a prenup because he thinks that it supports the institution of marriage!’

A recent Brides poll supported this trend, with 52% of you saying you’d consider a prenup. So what’s changed? Ayesha Vardag, one of Britain’s top divorce lawyers (vardags.com), believes the turnaround is partly due to the fact that couples have a more protective attitude to preserving any properties or businesses they’ve built up on their own. ‘People are marrying later so it’s common now for couples to be entering marriage with assets of their own,’ Vardag says. ‘Plus gender roles are evolving. 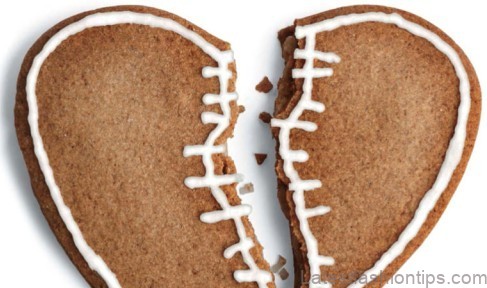 Prenuptial agreements are no longer just for monied husbands seeking to defend themselves against “gold diggers”; women are bringing their own wealth to the equation.’ hrow in a landmark case in 2010, which made prenups more likely to be upheld (as long as they are seen to have been entered into freely and fairly), and an army of anxious parents, and you’ve got yourself a trend. Granted, it might not seem like the most romantic way to kick of your engagement, but it doesn’t have to strip any of the magic from your big day, nor does it mean you’ll be marching down the aisle with one eye on the exit.

In fact, some experts believe it’s a precursor to securing your happy ever ater. So, if you’re considering it – or think you should be – here’s what you need to know… Doesn’t being married give me protection anyway? A Yes, but ‘a prenup doesn’t change your rights; it seeks to deine how those rights will be dealt with in a mutually agreed document,’ Ayrton explains. he point is having a prenup means you both decide how you want to arrange things should you part. Vardag adds: ‘he alternative is the courts deciding to do what they want.