A long-time trainer for the Boston Bruins, “Win” Green came from the black-and-white era of hockey’s early days before the Original Six got its name and before the NHL was limited to only six teams. That is, he was around in the 1930s when the Bruins were developing into a consistently good team with the Kraut Line of Milt Schmidt-Bobby Bauer-Woody Dumart.

In these days, the team played at the old Boston Garden, and the arena was unique in hockey because it connected directly to the train station, the North Station downtown. Players, officials, and staff almost all took the subway from their homes or hotels because they could get off a train, walk along a short tunnel, and enter the Garden directly.

It was along this journey, though, that the pedestrian encountered three turnstiles. In Green’s estimation, the one on the left meant win, the middle one meant tie, and the right one represented loss. Of course, Green was honest in his assessment of how the team was playing and who the opponent was that night, so sometimes he entered the “win” turnstile and sometimes the “tie.” But he never, ever used the “lose” turnstile! 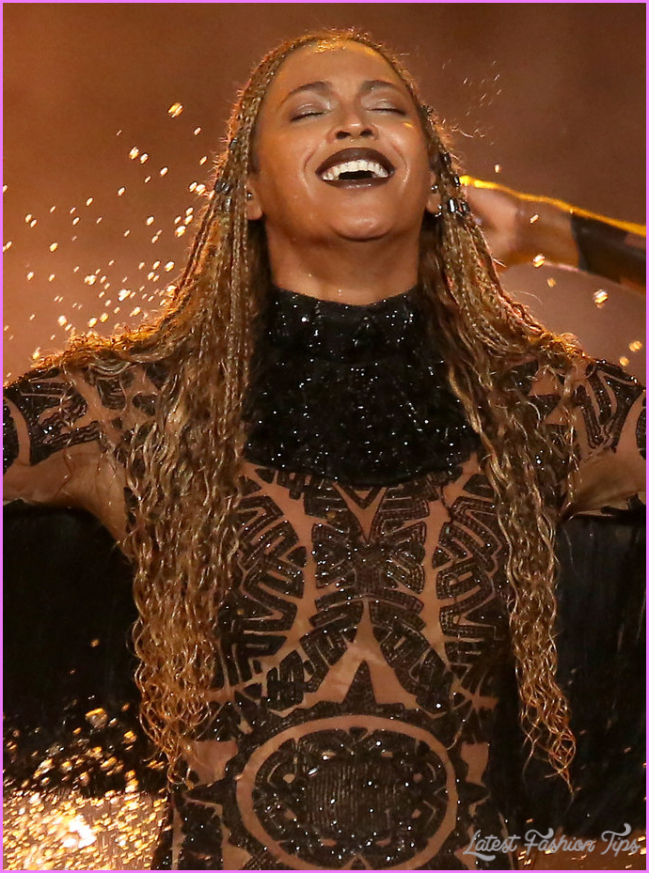